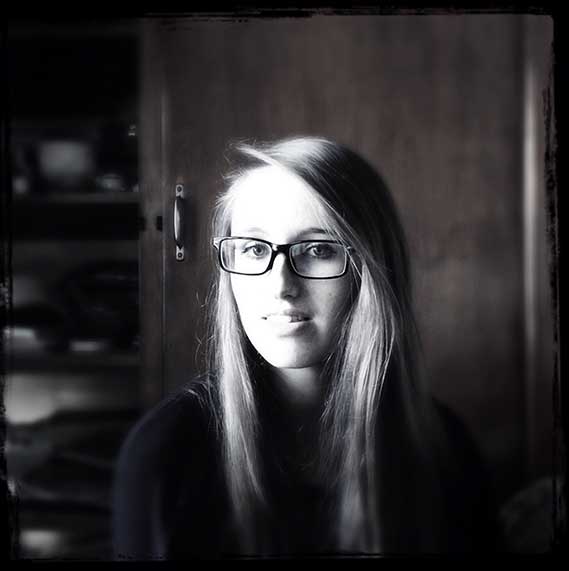 Victoria McLeod was herself a writer and, even at her young age, displayed a gimlet-eyed approach to the world and a winsome narrative persona. In her diary, Vic was at work on a profoundly important story, one that was asking all the right questions. Her struggles across its pages reveal a consciousness that chafed against expectation and social pressures, and that was in desperate search of a more stable narrative. It’s impossible to know, of course, whether a better story would have saved her. The onus falls upon us to examine the ones we’re still telling.
Barrett Swanson, The New Yorker

Linda and Malcolm’s daughter, Victoria McLeod, died aged 17 in Singapore by suicide. Vic died at home on the first day of a new school term.

Several months after her death, we discovered her journals in her laptop computer.  They have since been shared with researchers who wrote about her in their books, including Dr Jesse Bering in Suicidal: Why we kill ourselves (buy here) and Guardian Australia journalist Lucy Clark in Beautiful Failures (buy here)

The quote from The New Yorker was in a review of Jesse’s book, which appeared here.

A review in The Guardian quoted Victoria’s diary and, touchingly, described her as ‘much-loved and now much-mourned’.

Two of the world’s leading researchers into suicide, Dr David Lester and John F Gunn, include a chapter by Linda about Vic’s diaries and those of another young woman in Perspectives in a Young Woman’s Suicide (Routledge)

A video from the suicide prevention advocacy PleaseStay.movement includes photos of Victoria’s ballet pumps and a voiceover by Linda.

Victoria not only journaled, but wrote poetry. She liked the environmental work of Australian poet Les Murray. 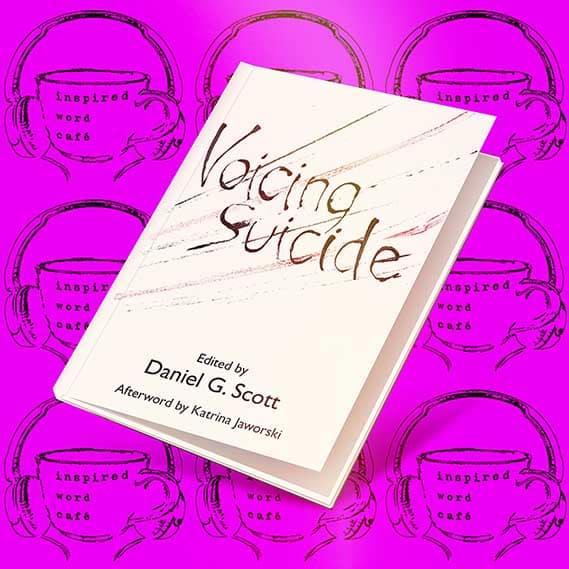 A poem by her sits alongside a poem by Linda in  Voicing Suicide, put out by Canadian publisher Ekstasis Editions (Buy on Amazon). Her poem in this book was published after her death.

Here’s another poem by Victoria:

I revisit the disillusionment of mid-February;

Mind while I begin praying,

For an evening of liberation

In the form of blunt and impromptu candor,

Though our words will be absorbed

By the stars under your tembusu tree,

And will be whisked away by the sultry squall,

And forgotten in the morning,

I still long for honest potency to pass us through

The hypocrisy and petty fears 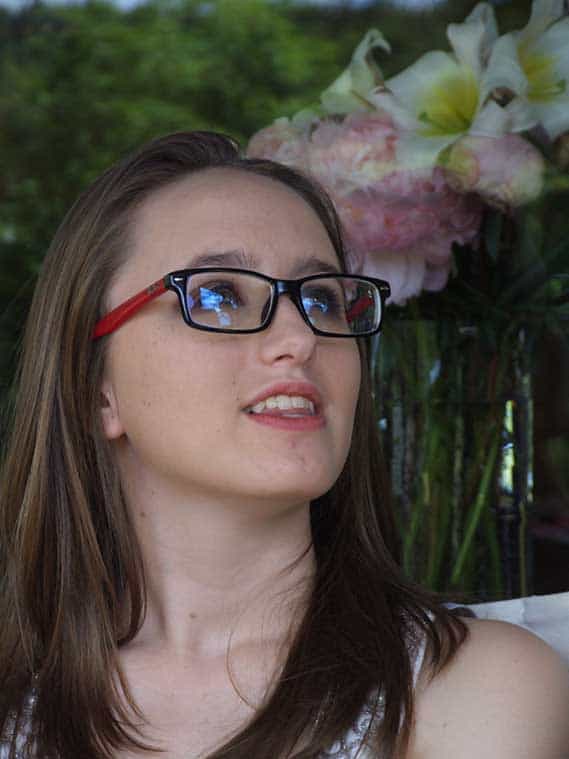